What's the meaning of G-Link?

G-Link stands for Glider-Link and indicates that this tow release can be used for both paragliders and hanggliders.

Since the towing loop has to travel a relatively long way through the ring on the tow rope when it is triggered (which in practice only takes a fraction of a second), there is a theoretical risk that it will get caught on the tow rope or ring. Therefore, the G-Link should not be operated with just a single barrel release. The second, redundant release option offers, in addition to increased safety of the functionality, the advantage, that the release hand can be selected as required according to the situation (e.g. if you have to countersteer with the right hand because of a glider malfunction). Additionally the towing sling can be easily dismounted and stowed after release or during breaks between tows.

The G-Link has a movable point of pull. How does this work?

In contrast to other tow releases, the ring of the tow rope can move freely in the towing loop and aligns itself with the winch. If the flight direction does not match the towing direction, this has the following effects compared to a normal latch with a fixed point of pull:

This is all an advantage, but it differs from the behavior that may have been practiced with other tow releases and can therefore seem a bit strange at first 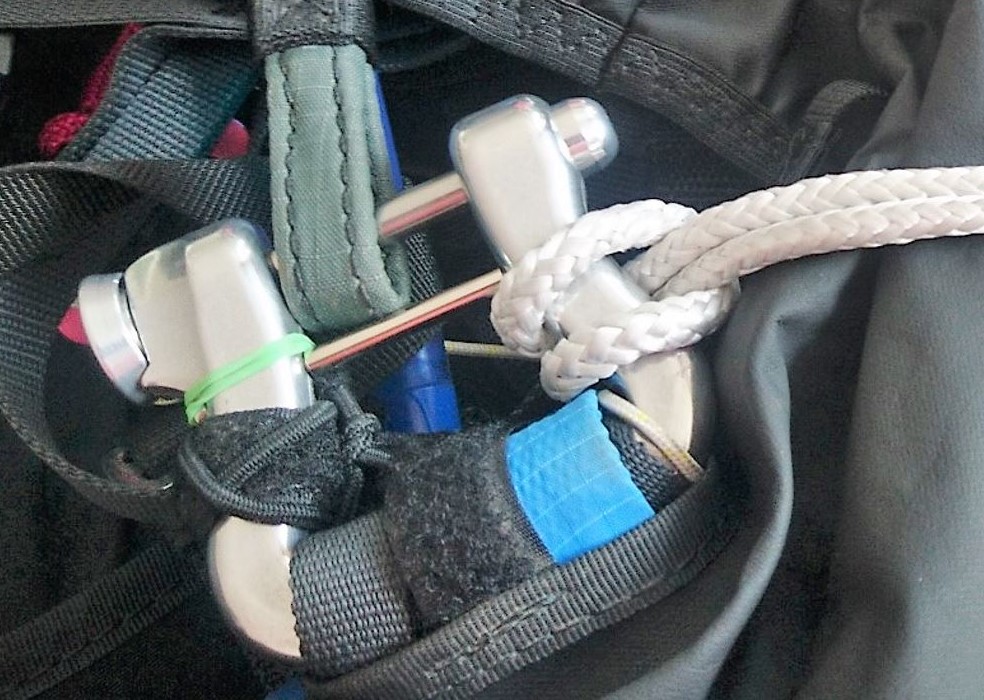 In the past, towing adapters were recommended because they promise an optimal application of the towing force. Unfortunately, however, there have been incidents, where the metal rings have broken as a result of faulty workmanship or pilots have only hooked onto the adapter instead of the adapter and riser. If you prefer, you can attach the G-Link analog to a towing adapter around the riser and carabiner (see manual variant 1). However, we recommend looping in using a lark's head directly on the front of the carabiner (see manual variant 2) with the carabiner opening on the back. This way, the force application is straight and the harness suspension is not twisted by the drag. The latch can remain on the harness even if the risers are detached from the harness between towings.

Pre-acceleration is not possible with the G-Link. Why?

In our opinion, pre-acceleration offers no significant advantage with modern gliders. Most pilots don't actually use the pre-acceleration, even if their handle has a system for pre-acceleration. Connecting the risers is unnecessarily complicated. Pre-acceleration systems can have their own problems, such as limitation of accelerator travel in flight or possible symmetry problems e.g. if a brummel hook should come loose.

How does the price of the G-Link come about? 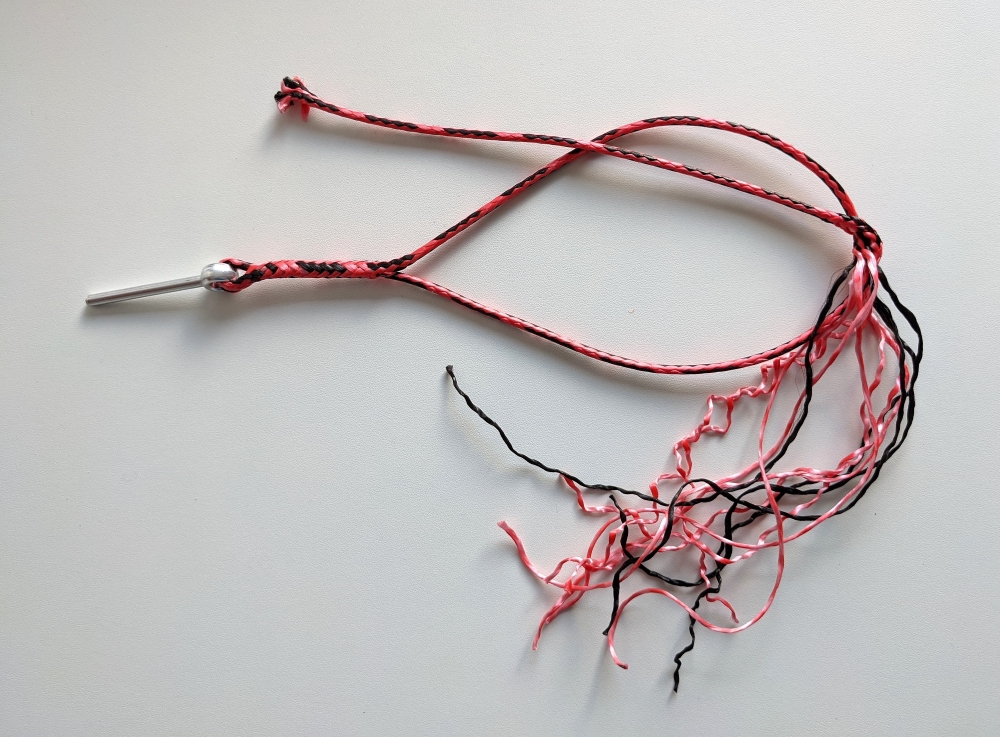 It would also be conceivable to simply close the loops by knots ... Deciding that knots are neither beautiful nor practical and that splicing is the method to be used, the search for the best technique followed. Since the goal was not the simplest but the best solution, this eventually led to the "locked brummel" splice, which secures itself without additional stitching. Unfortunately, splicing a closed loop by means of "locked brummel" is geometrically impossible, unless the rope is opened and split into its 12 chords and then manually rebraided. Therefore, a considerable amount of manual work goes into every G-Link. The aluminum parts are made of high-strength AW-7075 aluminum and are CNC machined. The result is a simple, very safe and cool tow release, which hopefully gives a lot of pleasure - but admittedly is not cheap. Without moving manufacturing to a low-wage country, we can't make it cheaper with honest calculation.

Is the G-Link available in other colors?

The ropes of the G-Link are normally in the neutral color silver. Special designs in other colors are possible on request.